15 Things That Happen After Your Boyfriend Breaks Up with You

So, your boyfriend breaks up with you, probably didn’t expect it and now, you’re a mess. I get it, so what are you going to do now? No, don’t text him. 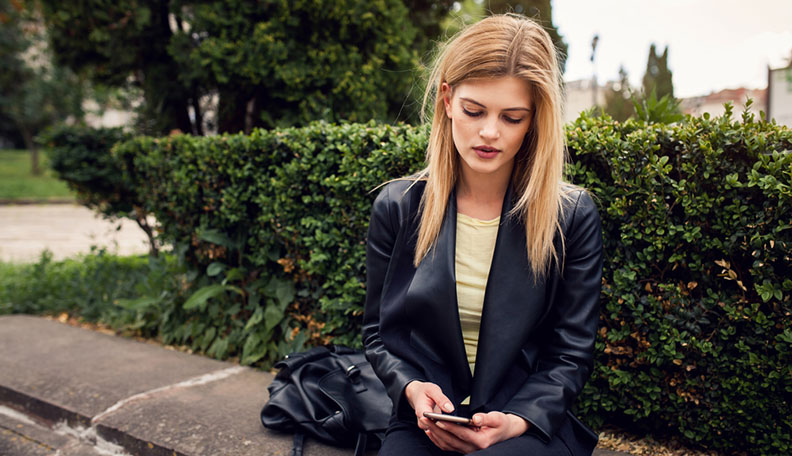