Steam Up the Screen with these 12 Steamy Romance Movies 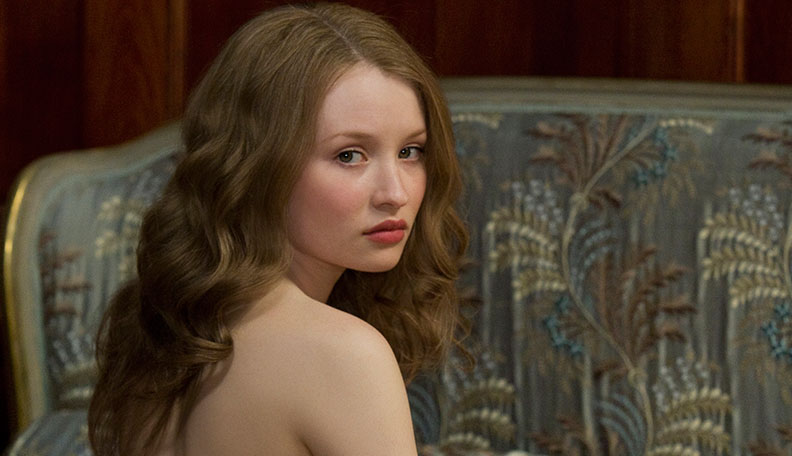 Let’s spice up movie night. With these steamy romance movies on, you probably won’t be able to make it to the end. That isn’t a bad thing, right?

Natasha Ivanovic
Natasha Ivanovic is an intimacy, dating, and relationship writer best known for her writings on Kiiroo, LovePanky, Post Pravda, and more. She's the creator and ...
Follow Natasha on Instagram Linkedin

How to Flirt with a Friend: 18 Ways to Tease without Being Weird

What Is Pansexual? The Full Guide to Everything You MUST Know

Overly Attached Boyfriend? 15 Subtle Ways to Get Your Space Back